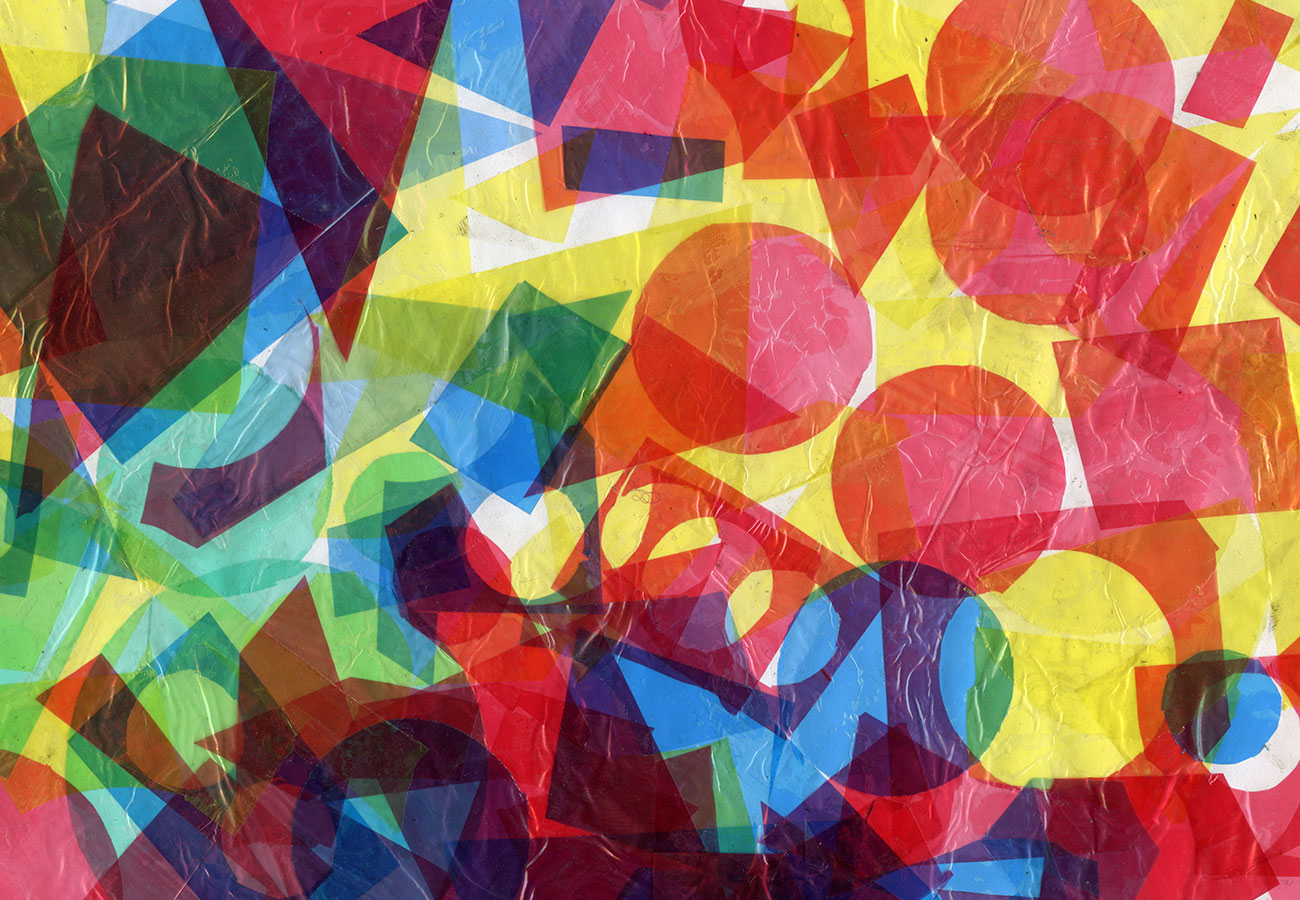 On April 15, 2019, the Consortium for Pre-Primary Data and Measurement in Africa (CPDMA) held a kick-off breakfast at the Comparative and International Education Society (CIES) annual conference in San Francisco, USA. CPDMA, funded by USAID and convened by ECD Measure Group, is building a global consortium on data and measurement in early childhood, driven by the experiences of five taskforce countries in sub-Saharan Africa (Ethiopia, Liberia, Rwanda, Senegal, and South Africa).

The event began with welcoming remarks from the ECD Measure Group, the USAID Africa Bureau, and the CIES Early Childhood Development (ECD) Special Interest Group. Virtual presentations from Lynette Okengo, Director of the Africa Early Childhood Network (AfECN), and Maya Soonarane, Chair of the Association for the Development of Education in Africa (ADEA) Inter-Country Quality Node (ICQN) on ECD described the work already being done in Africa to bring together stakeholders concerned with Africa-led solutions to improving early care and education.  The ADEA ICQN-ECD is hosting a leadership workshop for ECD policymakers in June in Mauritius, and one of the focus areas is data and measurement. AfECN launched a research working group which identifies academic researchers interested in these issues. Together, ADEA ICQN-ECD and AfECN coordinate the African Union’s Early Childhood Education and Development Cluster, which brings together heads of state and ministers of health, education and other ministries involved in ECD provision.

The ECD Measure Group then described the rationale for CPDMA. While there are many innovative tools for measuring the quality of early learning environments and child development and learning, including those developed for and in low- and middle-income countries, there is little information on what makes the information produced by these tools impactful on pre-primary systems over time. Moving from collecting data to data-driven, improvement-oriented systems that respond to local needs can happen in multiple ways, but must be relevant to the country context and supported by political will.

Between February and December 2019, the five CPDMA taskforce countries will be tackling the issue of how data can be used through virtual and in-person communications. They will work through a toolkit to map their existing systems and then develop a scope for a project to use data in their pre-primary education.

How Taskforce Countries are Mapping their ECE Systems

Members of the global consortium will be called upon to support the countries in their efforts and share knowledge on good practices in data use, as country needs are identified. At the end of the year, the taskforce countries will contribute to case studies and a report describing the process they underwent and lessons learned.

Representatives from two taskforce countries, Ethiopia and South Africa, noted the work happening in their countries and their motivation for participating in CPDMA.  Ethiopia has seen notable progress towards a high-functioning pre-primary system, and now has an opportunity to further shape the quality of early childhood settings through data and measurement.  The Ethiopia taskforce team sees a need for data to be used to plan and focus resources on most needed target groups to increase access, improve quality, and enhance equity. In South Africa, with shifting government responsibilities of early childhood education, there is a need for data to measure early learning quality. A tool has been developed in South Africa to measure child development that is now ready for implementation across the country.  Both country teams expressed interest in sharing lessons across the continent about pre-primary data and measurement issues.

After the presentations, the 60 participants attending the breakfast meeting introduced themselves and discussed their interests in pre-primary data and measurement. The participants represented universities, NGOs, donors, international agencies, and governments, and corporations from Africa, South Asia, Europe, North America the Middle East, and Latin America. When asked what would make the work of CPDMA most relevant for them, participants noted the need for knowledge sharing on evidence-based examples of using data in sub-Saharan Africa. Some of the implementing agencies said they would be willing to try out strategies for data use and share their experiences, similar to what is being done in the taskforce countries.

Categorizing the information and expertise by thematic area was one suggestion to make participation in CPDMA more coordinated. The thematic issues that emerged included:

Overall, the need to leverage the institutional knowledge of African universities and researchers and create connections across and within countries was underscored, in addition to making CPDMA communications contextually relevant and accessible. Participants were encouraged to join the consortium, send relevant research and case studies to the ECD Measurement Group, and help make connections between actors working in the taskforce countries. A series of webinars, blogs, and newsletters will highlight the work of the taskforce countries and the global consortium members throughout 2019. If you are interested in joining the consortium and helping make improvement-oriented pre-primary systems a reality, please join us!